Intercultural Understanding for Development; Goal; Strengthen the process of building up an active and conscious civil society where people live together in harmony for social, Culture and economic development.

Uganda has gone through armed conflicts, civil wars and tribal conflicts that have caused the loss of lives and properties. As a result, the infrastructure and the economy of Uganda were greatly affected. In the northern part specifically, many people had to live their homes (districts) to settle in Kiryandongo district which is one of the districts with bigger number of refugees and internally displaced people. In the southern part of the mid-western region; in the district of Kibaale where MICOD also operates, there has been tribal conflict accompanied by land wrangles which have also caused loss of lives and properties. To date the conflicts still exist in most of the areas in Midwestern region.

Besides the above, Midwestern region has been considered as a host of several ethnic groups from all over East Africa and beyond, it has been established that over 76 ethnic groups are settled in the region. This scenario has resulted into conflicts over ownership of resources and land. 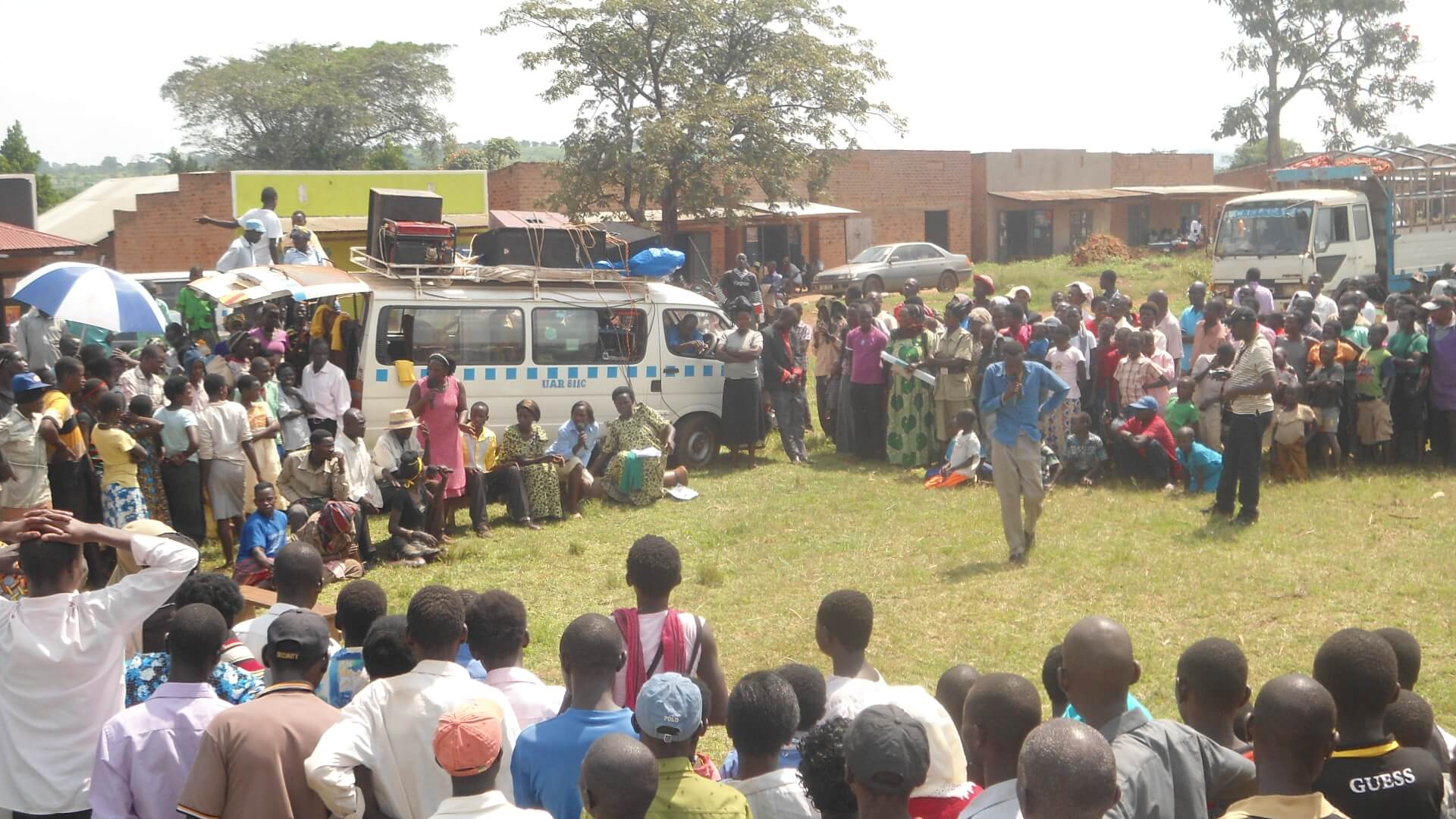 Strengthen the process of building up an active and conscious civil society where people live together in harmony for social, Culture and economic development.

Much as government and other development partners eg. CSO/NGOs tries to solve some of these conflicts through dialogue and other means, there is need for interventions that bring together different cultures to appreciate their co-existence and mutual respect of each other’s culture for development.
a) Promote opportunities for exchange and dialogue among diverse ethnic/cultural backgrounds to appreciate cultural diversity hence reconciliation.
b) Empower the local communities to participate and involvement in Oil & gas and environmental conservation practices.
c) Create opportunities for different organizations in the East African community to meet, work together, and share their experiences that can positively contribute to redress the gaps of cultural differences that exist in their day to day working environment.
d) Conduct intercultural Exchange & thematic learning conferences
e) Organize intercultural peace building workshops
f) Conduct thematic learning and university exchange